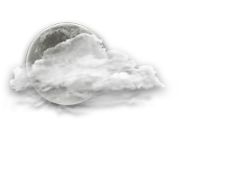 SEPANG – The Board wishes to announce that YM Raja Azmi bin Raja Nazuddin has decided to leave MAHB as its Group Chief Executive Officer to pursue other opportunities with effect from today.

YM Raja Azmi joined MAHB on 1 February 2016 as Chief Financial Officer before he was promoted to the position of Group Chief Executive Officer on 4 January 2019.  He has contributed significantly to MAHB during his tenure.

As a public listed company, MAHB will be undertaking the proper process to identify and appoint a suitable successor.

In the interim, the Board has appointed Dato’ Mohd Shukrie Mohd Salleh, the current Chief Operating Officer, as the Acting Group Chief Executive Officer with immediate effect.